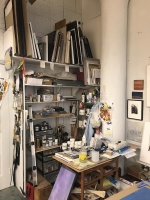 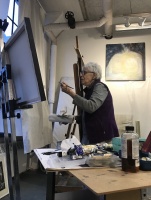 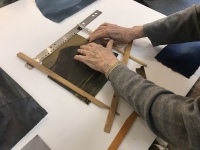 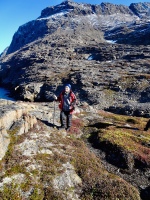 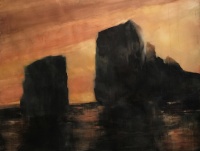 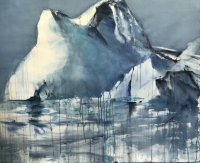 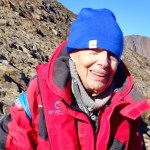 Eleanor Goldstein is a member of the New York Artists Circle, the National Association of Women Artists, and the Upstream Gallery in Hastings, NY, as well as a Signature Member of the Pastel Society of America. Ms. Goldstein is a Wurlitzer Foundation Fellow. Her work was commissioned by the Cathedral of St. John the Divine, NYC; selected by the United States Art in the Embassies Program; exhibited at the Rockefeller Gallery in Pocantico Hills, NY; as well as other galleries and museums in the United States and in private collections abroad.

Recent shows at Williamsburg Art & Historical Center (WAH), and SITE: Brooklyn, as well as at the Noyes and Monmouth Museums. Showed in 2018: “Messenger” a work chosen by the Woodson Art Museum in Wisconsin to tour as part of their “Birds in Art 2017.” Included in: “Atmospheric Persepective: Contemporary Approaches to a Traditional Technique” as presented by Chashama.

Currently she is developing a body of work inspired by a trip to Greenland the aim of which is to honor the majestic bodies of icebergs predicted to disappear by 2030 due to the earth’s warming and climate change.