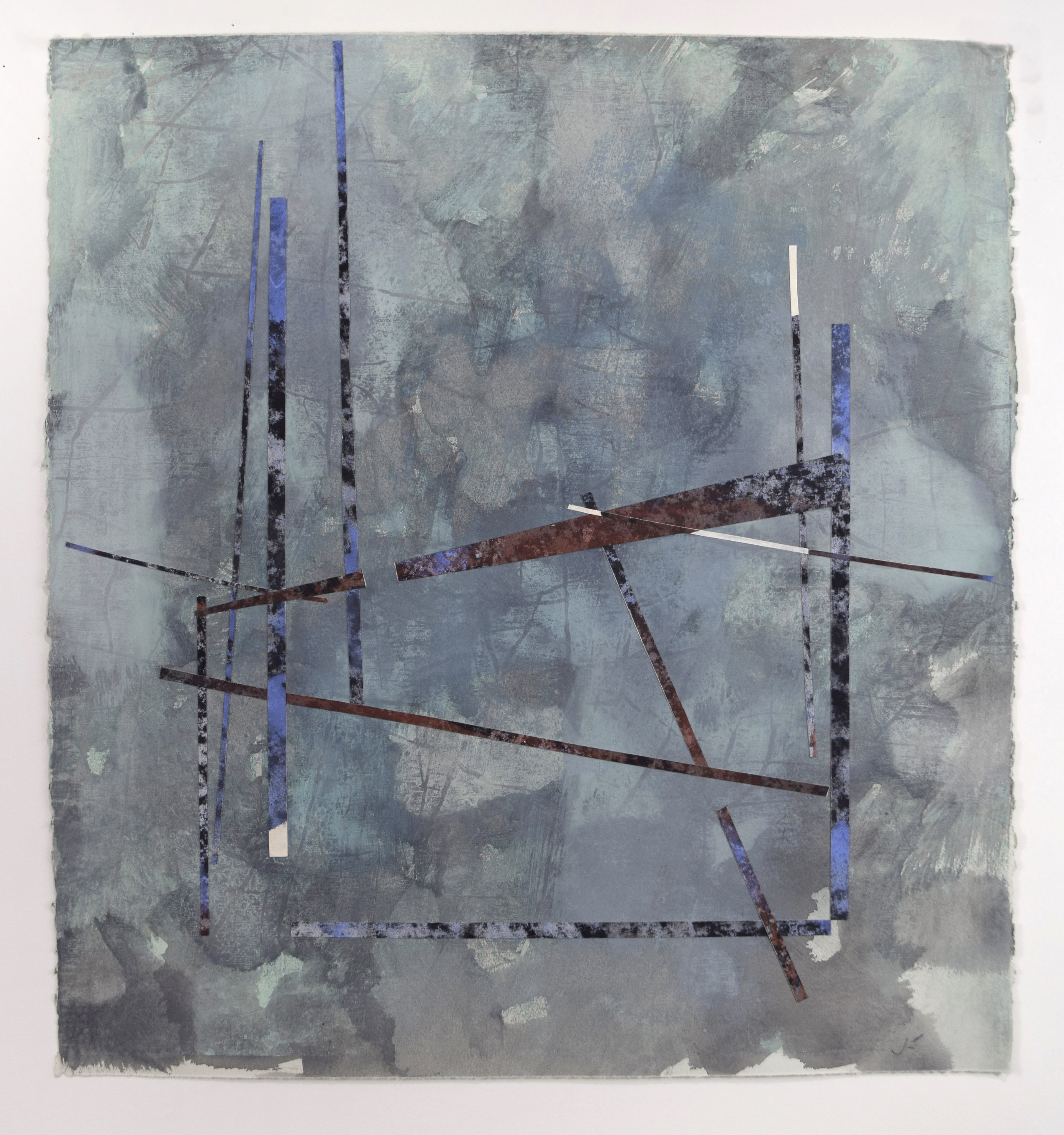 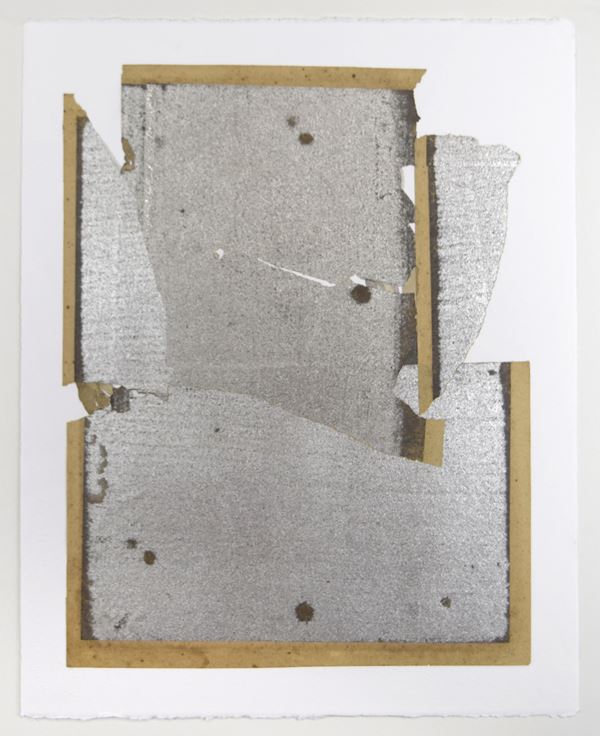 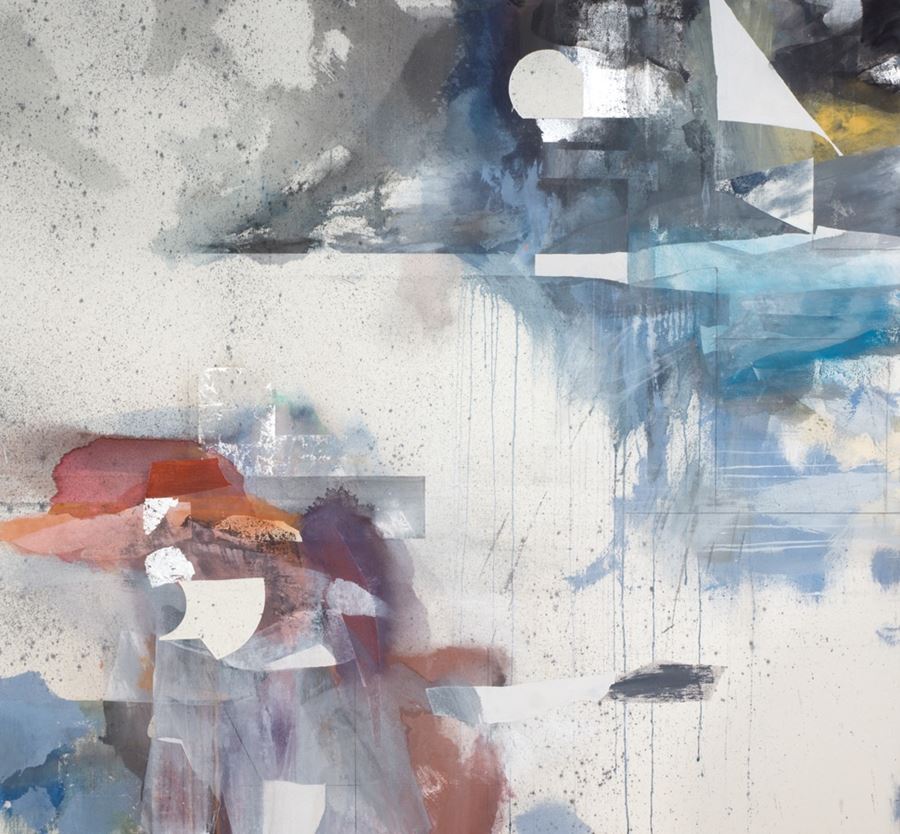 Judith Kruger, born 1955, is an American visual artist whose paintings, prints and mixed media works address Human-Environment connectivity and their shared vulnerabilities. She is recognized internationally for her advocacy of natural painting materials and historic, ecological processes.

In 2008, Judith initiated the course Nihonga: Then and Now at the School of the Art Institute of Chicago and was awarded a grant from the Chicago Department of Cultural Affairs to teach her course Getting the Dirt on Paint in the Chicago Public School System. Her painting workshops and studio residencies, based on these courses, are currently garnering an international following. In 2011, Judith was awarded a Target Professional Development grant. She is a recent recipient of a Mass MoCA Assets for Artists matching grant (2016).

Judith currently resides in Northwest, CT. Her studio is located in an old hosiery mill, 125 miles north of New York City, at the foothills of the Berkshire Mountains.

My on-going work is the byproduct of a deep engagement with environment, place and the physicality and materiality of all phenomena. Each surface in our environment embodies an inner-essence that is significant, not only in its outer-form, but also in particle substance. All substances are ephemeral and vulnerable due to the stresses they endure and the obstacles they confront.

Through the employ of natural matter, like pulverized earth, plants, shells and insect secretions mixed with natural binders, en lieu of pre-made art materials, I have the freedom to most closely dictate the work's surface on an alchemic, particle level. This enables me to re-create or emulate specific encountered terrains. Terrain can be defined not only as a geological place, but also a psychological space. Terrain encompasses both land matter and physical space and exists in nature as well as the built environment.

Each individual work, although seemingly diverse, has a strict set of unified criteria. Ultimately when it communicates as a distilled abstract visual space with an embedded and current history, worthy of experiencing and questioning, then it is complete. This often takes months to achieve. In process, the work needs to be destroyed, cut into, sanded, washed over while retaining a sense of elegance and refinement. There is a fine line of risk involved in resolving a work embedded with alchemic experimentation that can't be too gritty or too pristine, too colorful or too dull and so on. Reaching a point of resolved balance, ready to leave the studio, is a continual system.