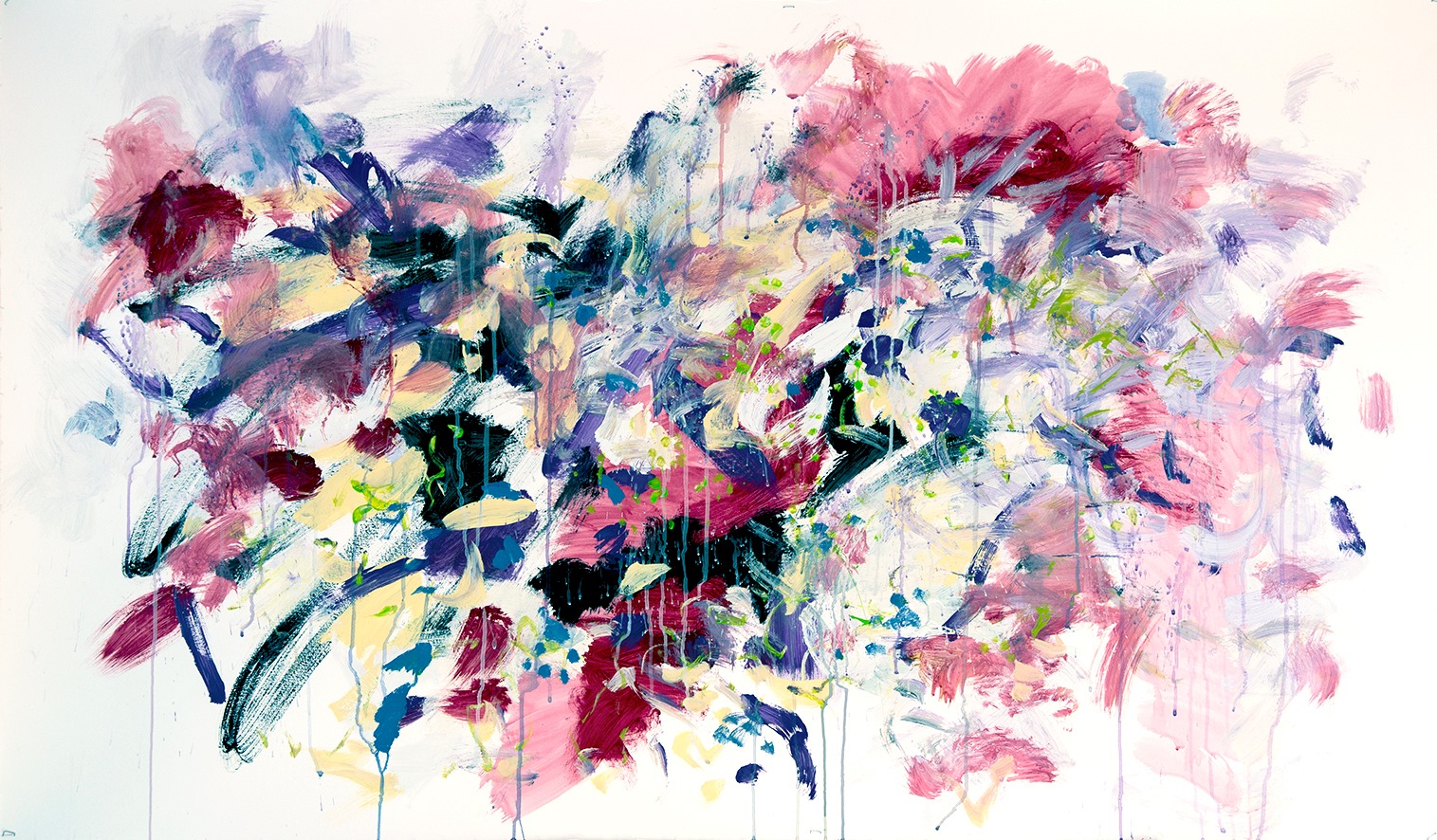 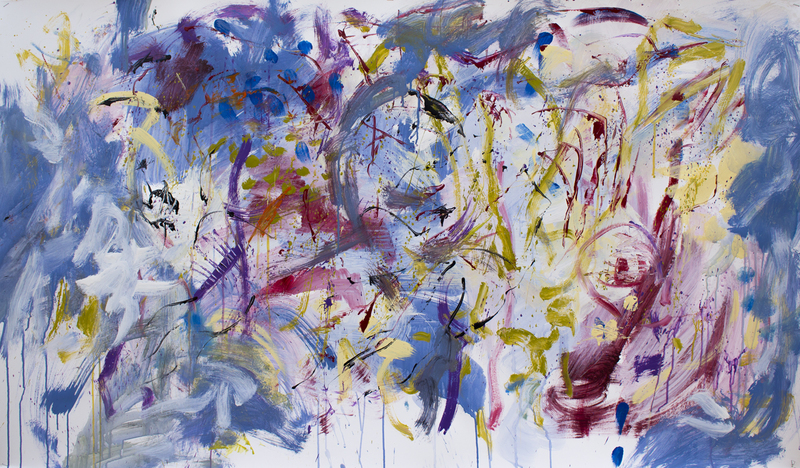 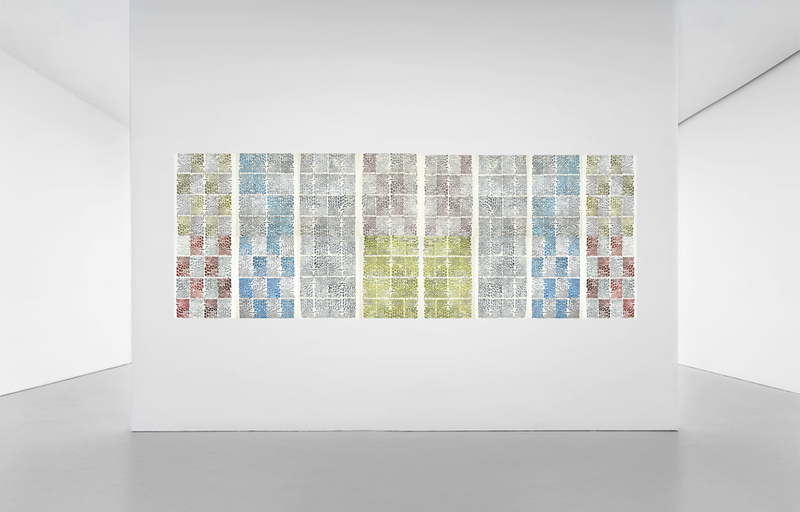 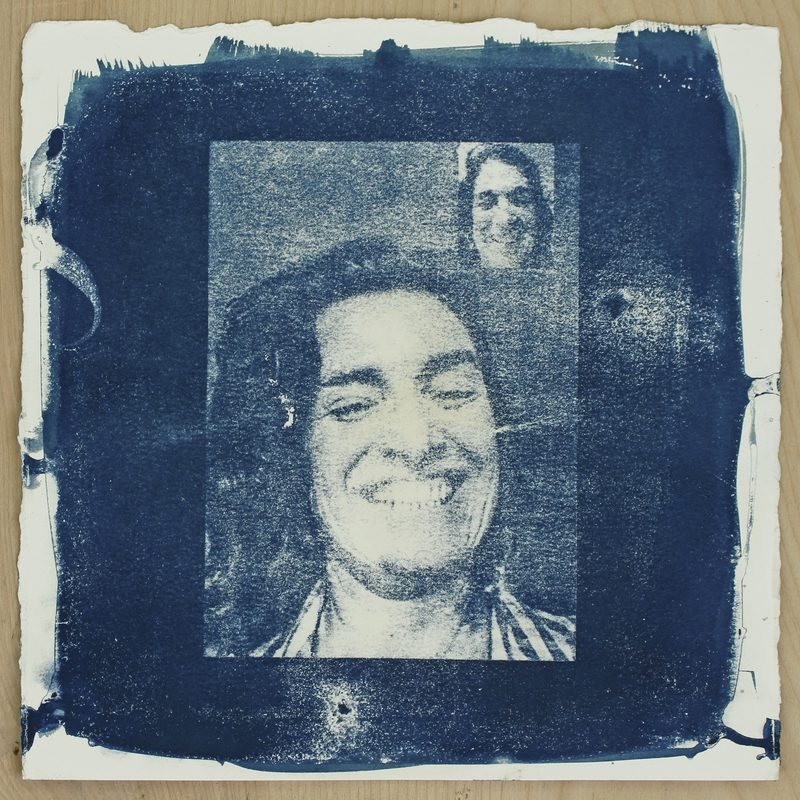 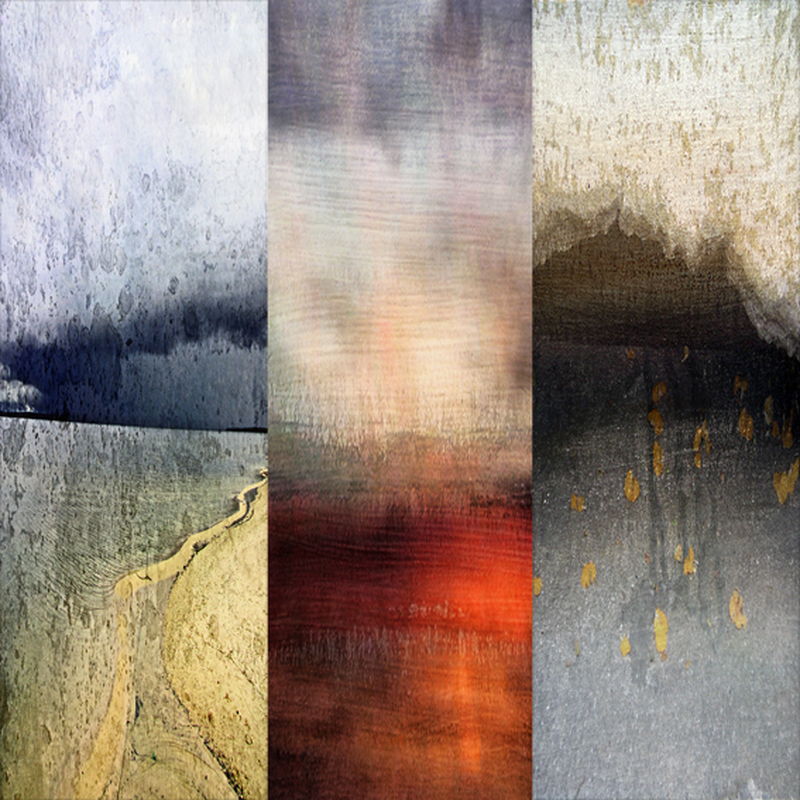 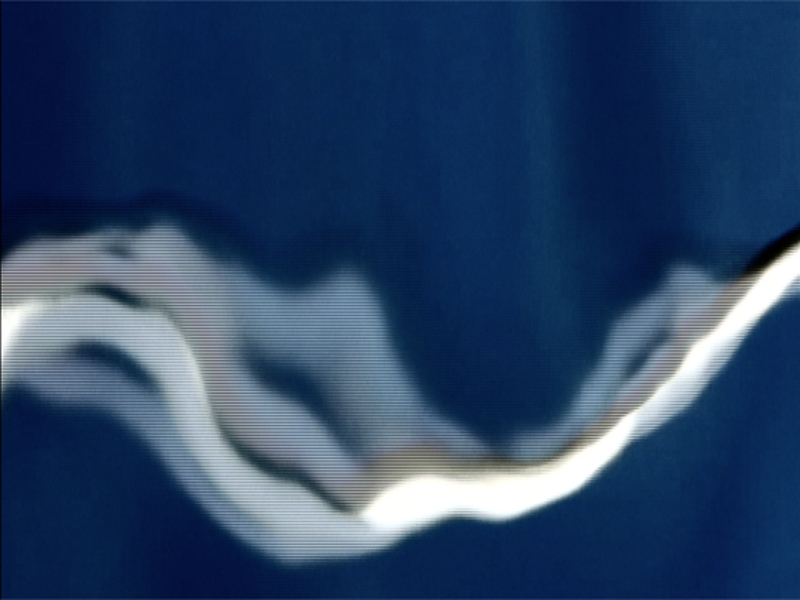 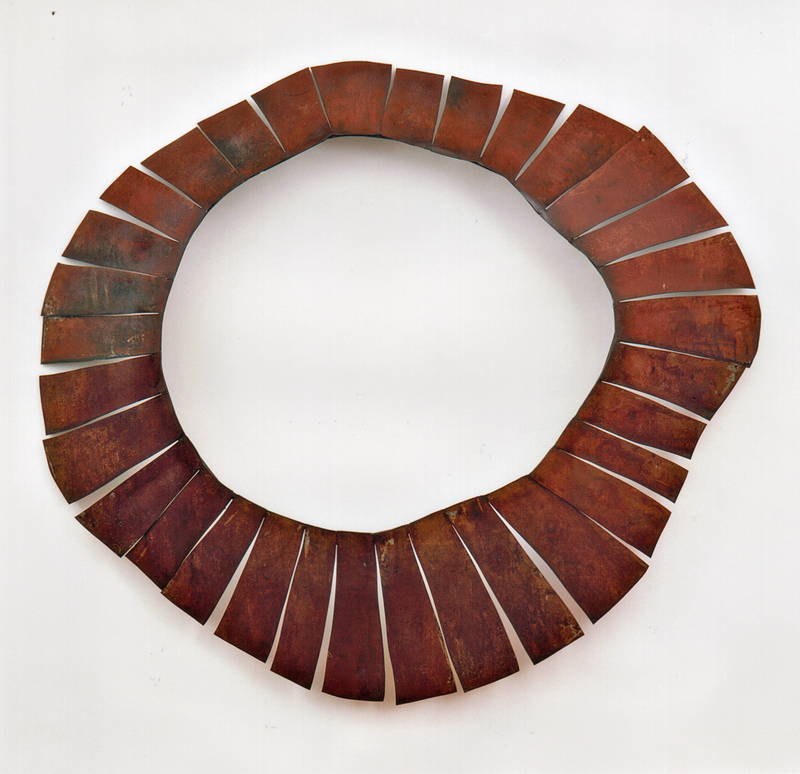 Monique Allain wasborn in São Paulo in 1958. She completed a Bachelor degree in Physical and Biological Sciences in 1980 and postgraduate work in Genetics at University of São Paulo in 1983. Before engaging in the art field, she was an environmental consultant for the “Terra Capital Fund”, the first fund in the world to capitalize on business projects aimed at preserving biodiversity.

From 2000 until 2002 Allain worked as Assistant Cultural Manager at Casa das Rosas, a contemporary public art center in Brazil.

Along with a group of artists, sharing the desire to accentuate the participation of visual artists in the processes of cultural decisions, and expansion of the recognition and diffusion of visual art developed in Brazil, she created the Cooperativa de Artistas Visuais do Brasil (2003). In 2004, with the view to deepen and structure knowledge in the art field, and to maturate a personal language, Allain went back to university to study Visual Arts. In 2005 and 2006 she joined the artists Dácio Bicudo and Ivald Granato to create the “CEL1121”, a space for artistic actions. After completing a Bachelor degree in Visual Arts from FAAP (2007), she was awarded an art residence permit by FAAP at the Cité Internationale des Arts (Paris, 2008). In 2011 she received a Master’s degree in Visual Arts from FASM-SP.

Invited by ABER (Associação Brasileira de Encadernação e Restauro) to create and coordinate the art division “NÚCLEO DE ARTE”, in 2013 shedeveloped multiple programs which promoted the study and production of artist's books, as a study group for artists, an Artist Book course, and the Vitrine Project (2013-2019).

In 2017, Allain applied, was selected and participated in the Program and Group of Contemporary Art and Production Studies led by Paulo Miyada and Pedro França at the Tomie Ohtake Institute, with focus on the deconstruction of certainties, experimentation and deepening of the creative processes.

Artist, researcher and educator, daughter of french father and Mexican mother, Monique was born in São Paulo. Prior to taking up her profession as an artist, she majored in biology with a postgraduate degree in genetics, and worked as an environmental consultant.

Her artworks are experimental and procedural, with frequent improvisation, public participation, and socio-environmental engagement. They investigate identity and its dynamic relation with space, time and others. Could Earth be perceived as a body if seen from outside? Is space a body? Despite our individuality, are we separable from environment? Why and how could we recognize simultaneously our particular and our collective nature? How to accurate connection with space, present time and others?

Fractals, Dynamic Systems, and Chaos Theory are sources of inspiration. Performances, urban interventions and “habitations (audio-visual installations) are offered. Exploration and hybridization of diverse media, such as audio, video, photography and painting are used to expand undefined zones of transition. There is an intention of subverting space-time constraints, to obtain perceptual situations of encounter and exchange, in which a present continuous time can be experienced. There is an intent  to use art, as facilitator for practice of listening and establishment of connections. Notions of awareness through movement constitute foundations in the creative process.

Suely Rolnik's publications, and both the works and the writings of Lygia Clark are prime references that stimulate and nurture the production of artworks. 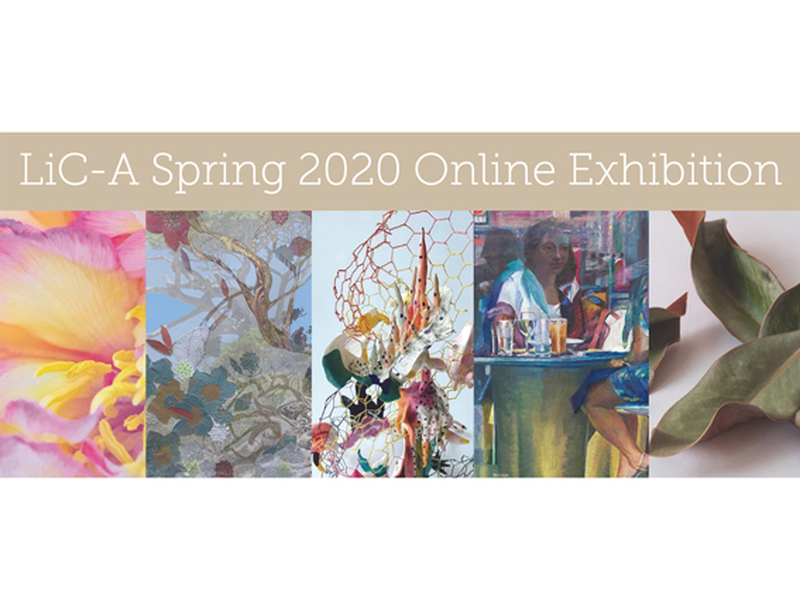 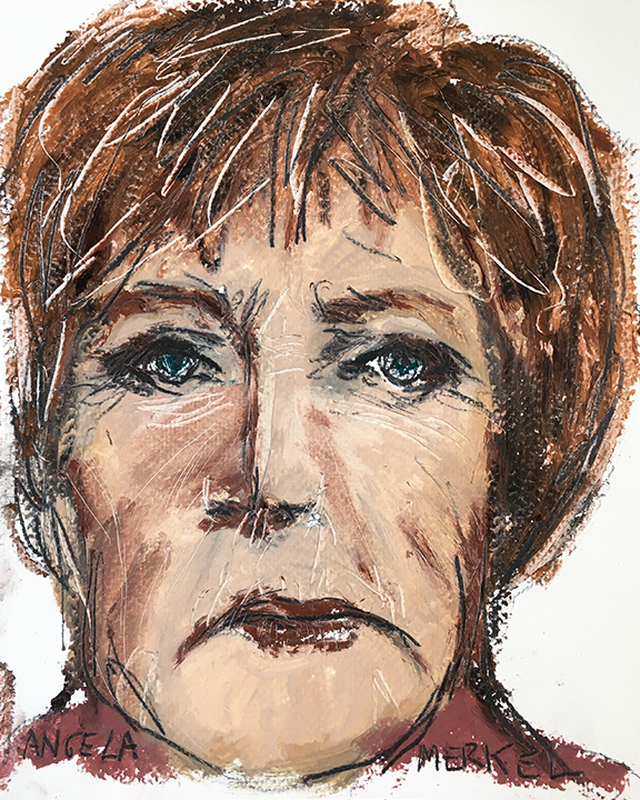 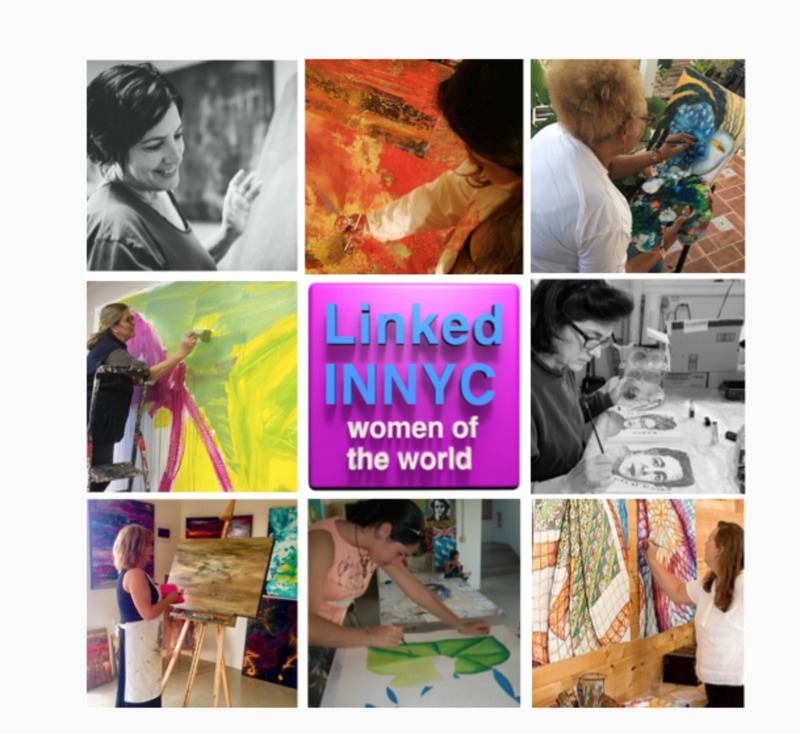 Linked INNYC Women of the World

Collective art exhibition - Due to the current global situation, the event has been postponed until further notice. 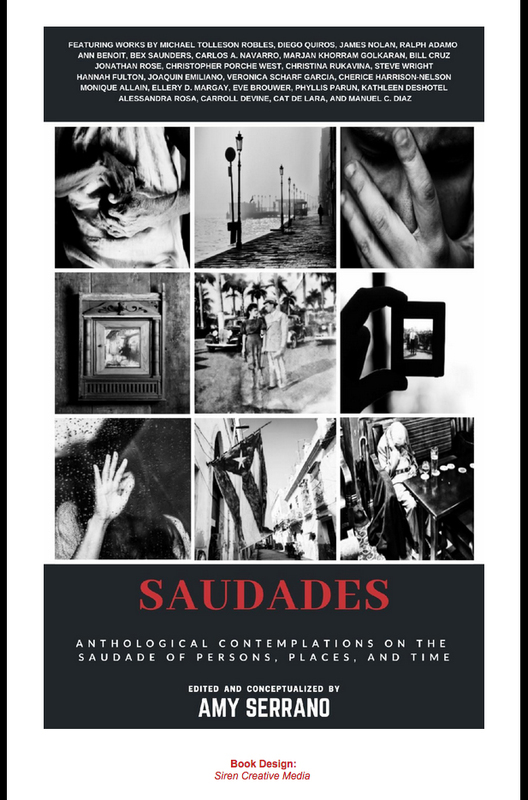 Saudades: Anthological Contemplations and Intersections on the Saudades of Person, Places and Time

Art Book - Related events - Postponed Multimedia artists had works selected from diverse genders, exploring SAUDADE concept. "The Saudades Project seeks to artistically mine--and give new meaning to--the dynamic experience and emotional complexity of saudade by richly exploring the saudade of persons, places, or time, and the intersections of these through transmedia conceptions and representations."