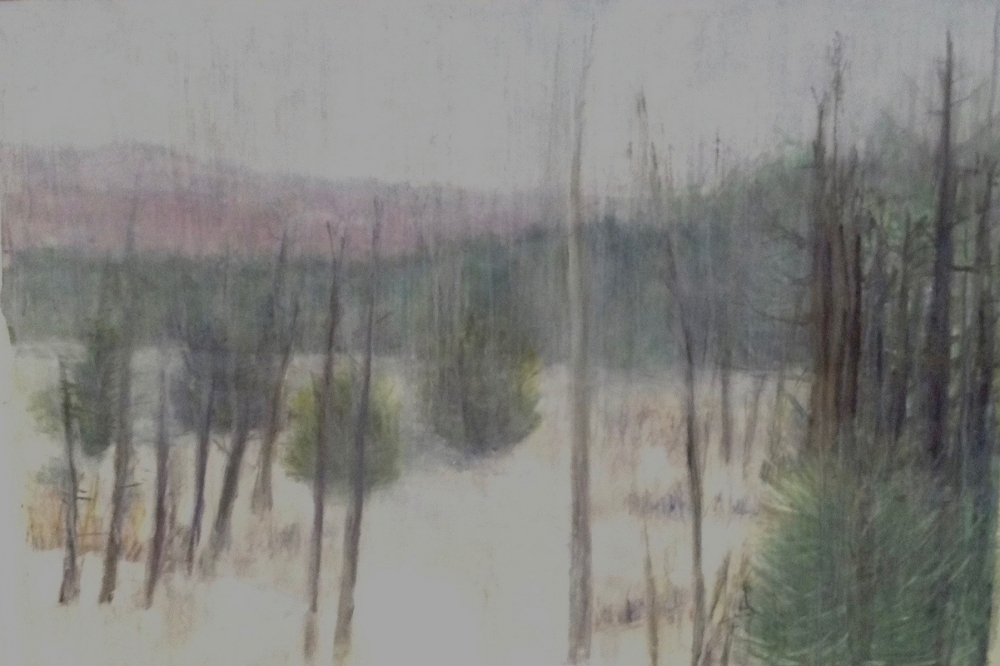 “We never keep to the present. We anticipate the future as if we found it too slow in coming and were trying to hurry it up, or we recall the past as if to stay its too rapid flight. We are so unwise that we wander about in times that are not ours and blindly flee the only one that is. The fact is that the present usually hurts.”

Sometimes in life we seek excitement, but sometimes we seek stillness. And what exactly is stillness? We can find stillness in nature as in a landscape, or in a selection of nature that is brought indoors as in a flower arrangement. Or we can also find stillness in abstraction.

Hiking several year ago in an old growth forest on Orcus Island in Washington State I was struck by the lushness of the forest, the canopy enveloping me in a damp rich earth, and by the roaring silence.  The trees were miraculously still, the air sharp and crisp. I was completely alone and held fast by this immense beauty bearing down on me. Nature does this to us. We are secured by its overwhelming scale, by its magnificent majesty. We give ourselves over, we can’t compete. We are absorbed. The landscape anchors us physically in the world, while a work of art lands us simultaneously in the physical world and in an envisaged world.

Each of the twenty artists in this exhibition approaches the notion of stillness in their own individual manner. Three distinct categories emerge: landscape, still-life, and abstraction. Interestingly, absent in almost all cases is the presence of a figure.

Still-life painting by definition is devoid of figures. Yet as we gaze at the still-lifes here we find the figure is present in its absence. Drawn bedcovers leave a trace of a body recently risen and a slightly rumpled paper bag sitting on a table is evidence of someone just home from a shopping excursion. Of course, this makes sense if we understand stillness as the absence of movement or sound. Abstraction offers us another kind of stillness in its order, patterning, and simplicity. The elegance of a circle or a tondo has an implicit wholeness, whereas patterns and structures assert a framework sitting in relation to the edges of the support offering another kind of space to fall into.

The trains during rush hour in Tokyo are so tightly packed that at times it is impossible to move. Hundreds of people crammed together and yet there is silence. Amid what appears to be total chaos people internalize stillness. The works here allow us to be alone with ourselves, to be interior. Stillness, it would seem, resembles an absence. But we are not absent before this work, each piece offers us a world of its own for us to fall into. 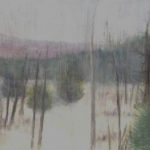 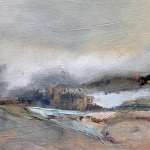 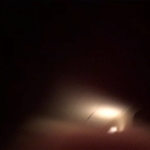 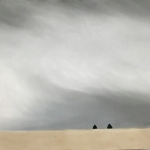 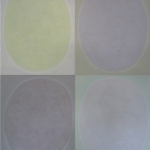 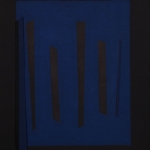 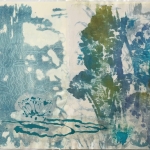 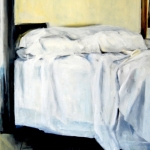 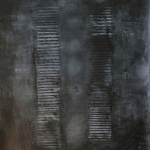 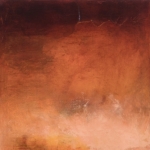 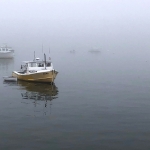 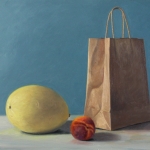 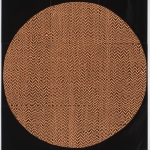 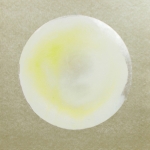 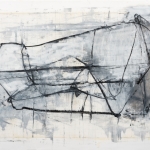 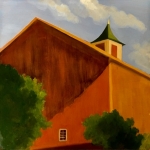 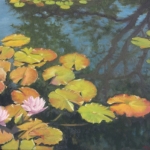 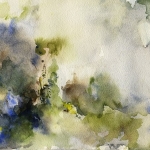 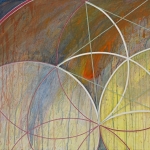 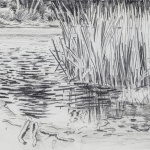 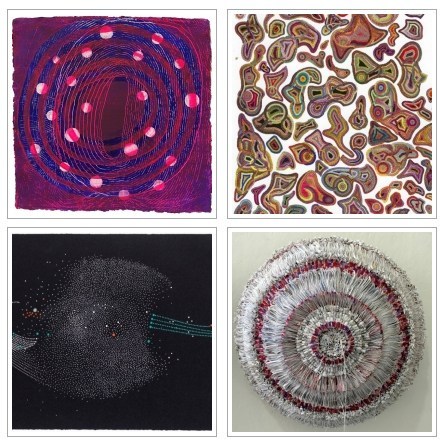 On Growth and Form

Art and nature have always gone hand in hand. It is hard to think of one without the other. In recognition of this, our first exhibition commences on the conclusion of the one-hundredth anniversary of the Scottish mathematical biologist and classicist, Sir D’Arcy Wentworth Thompson’s On Growth and Form. “… if we consider the wonders of a limestone cavern which a filtering stream has filled with stalactites, we soon perceive that … we have begun with an initial system of very slight complexity, whose structure in no way foreshadowed the result, and whose comparatively simple intrinsic forces only play their part by complex interaction with the equally simple forces of the surrounding medium.” 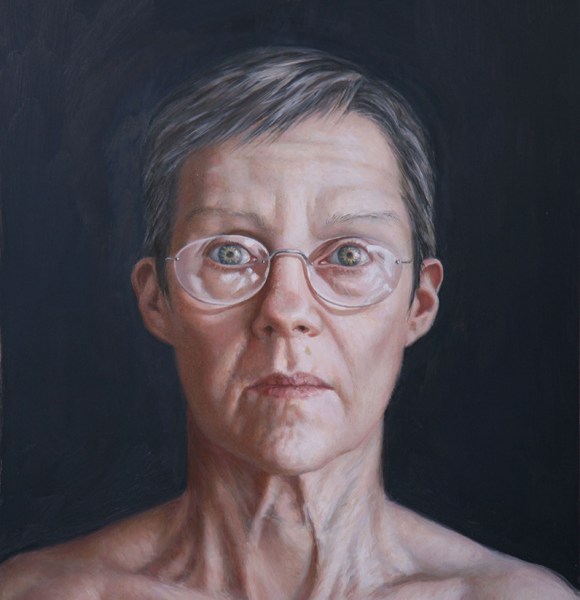 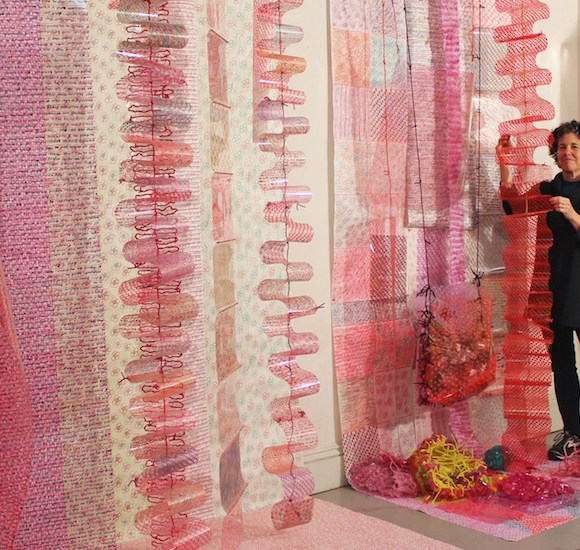 My desire is to make the undervalued, unseen culture of “women’s work” visible.